This blog post is dedicated to Marcella & Keith Flanagan, Katharine’s relatives and my life-long friends

It was a song I learnt in school and one, I’m sure, most of you know. All in the April Evening has a beautiful melody and the words touched something in my childish heart, something most of the songs that were inflicted on us at the time most certainly didn’t do. It was only many years later that I discovered that the writer of the poem that forms the lyrics of the song, was Katharine Tynan, and that she was related to my next door neighbour and life-long friend!

So who was she? 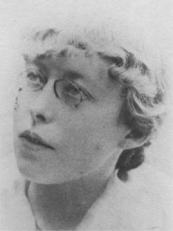 Katharine was born in Clondalkin, Dublin, on 23rd January, 1859. She was one of twelve children and grow up on her father’s dairy farm. From age 6 to 14, she attended the Dominican Convent of St Catherine of Siena, Drogheda, and even considered life in a religious order.

In 1878, The Graphic, which was a British weekly illustrated newspaper, published her first poem. The influence of The Graphic within the art world was immense and she went on to contribute poems to Irish Monthly, Hibernia and Dublin University Review from 1880 to 1885.

y Review. They became life-long friends and greatly influenced each other’s work. He advised her to instill her Irish Catholicism in her work. Her first book, Louise de la Valliere and Other Poems, was heavily influenced by Christina Rossetti and called by Yeats ‘too full of English influence to be quite Irish’. Her second volume, Shamrocks, contained exclusively Irish subject-matter. Her suggestion to Yeats that he should try an Irish subject resulted in Wanderings of Oisin.

In 1893 Katharine married Henry Albert Hinkson, a novelist and

barrister, and a mutual friend of Yeats. The couple moved to London but when he became a Mayo magistrate in 1914, they moved back to Ireland to live in Claremorris. They had 3 children, one of whom became a writer as well – Pamela Hinkson (1900–1982). Henry died in 1919. Katharine died on 2 April 1931 in Wimbledon, London, aged 72.

During her lifetime, she wrote 100 novels, 12 collections of short stories, 3 plays, and anthologies, as well as innumerable articles on social questions such as poor children and women’s working conditions.

Jack B. Yeats painted her portrait in oil and this picture hangs in the Municipal Gallery, Dublin.

“The Wind that Shakes the Barley” is a well known song encompassing her poem as lyrics.

A prolific writer and unfortunately now almost forgotten. I will leave you with the poem/lyrics of the song that, more than anything else, engendered my love of poetry.

Sheep And Lambs
by Katharine Tynan

All in the April morning,
April airs were abroad;
The sheep with their little lambs
Pass’d me by on the road.

The sheep with their little lambs
Pass’d me by on the road;
All in an April evening
I thought on the Lamb of God.

The lambs were weary, and crying
With a weak human cry,
I thought on the Lamb of God
Going meekly to die.

But for the Lamb of God
Up on the hill-top green,
Only a cross of shame
Two stark crosses between.

All in the April evening,
April airs were abroad;
I saw the sheep with their lambs,
And thought on the Lamb of God. 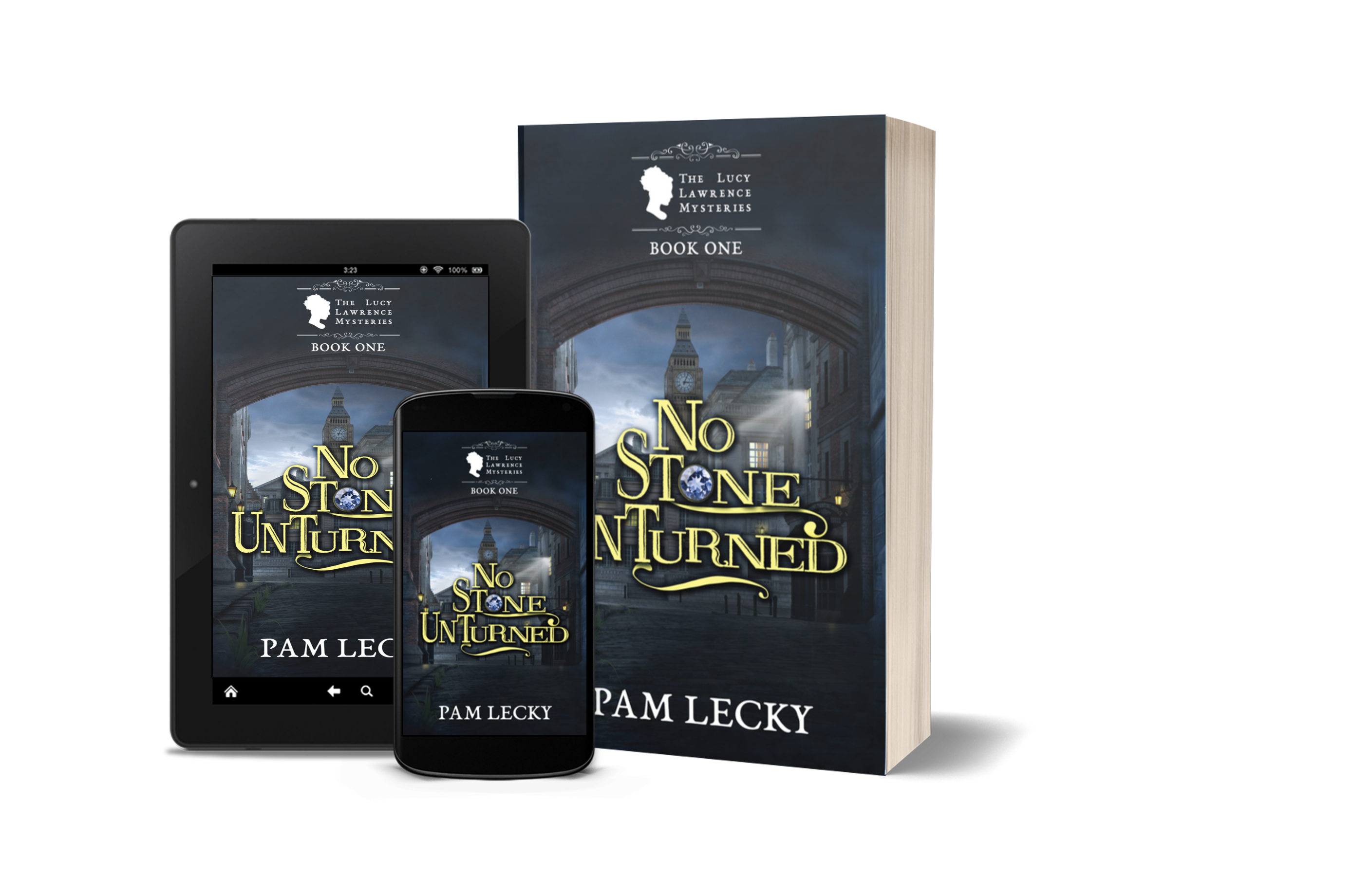 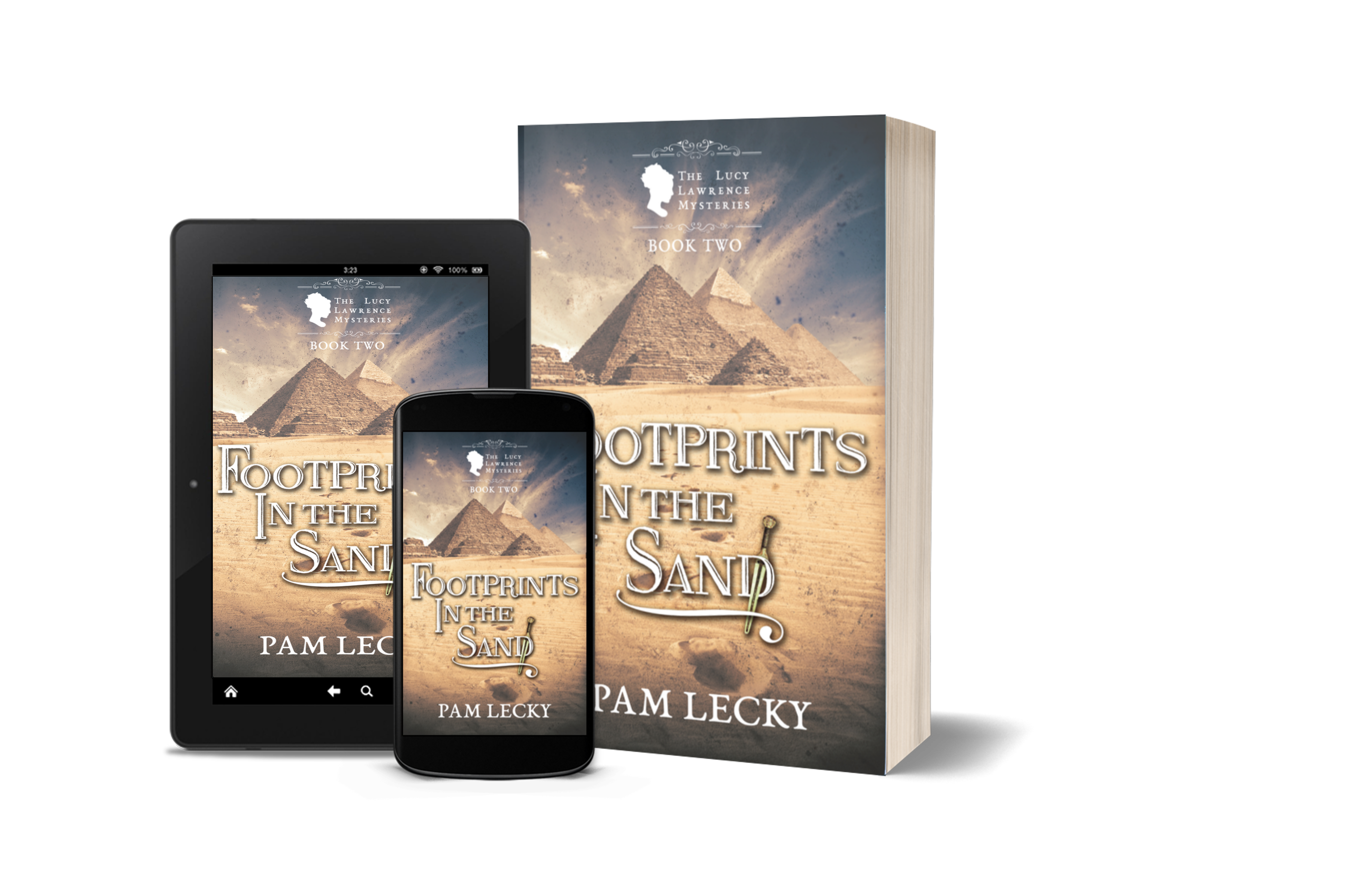 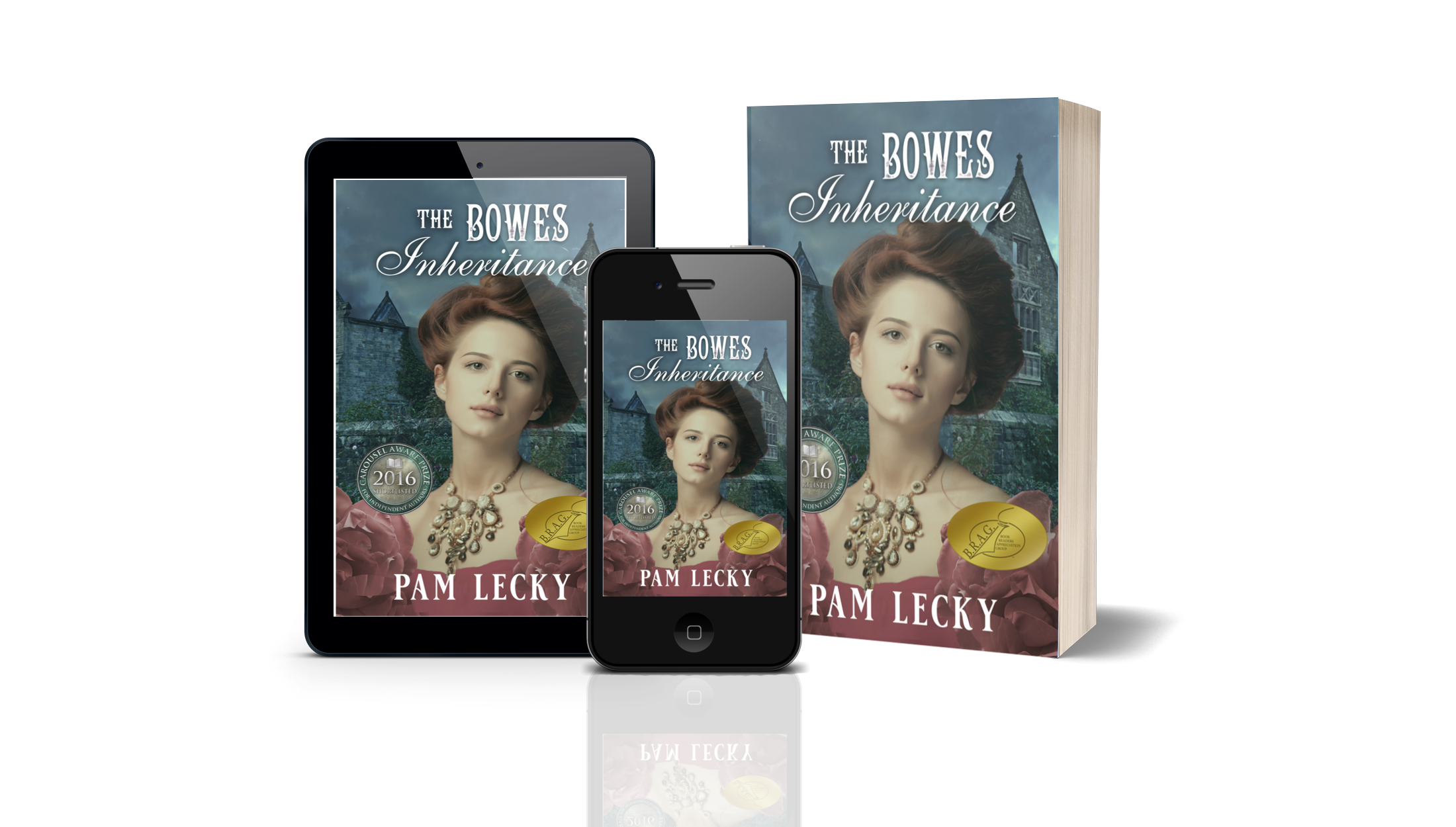