Before the famous exhibition in London, Madame Tussaud had a thriving business in Dublin …

Marie Tussaud was born in Strasbourg, France, on 1st December 1761. Her father, a German soldier named Joseph Grosholtz, died two months before she was born as a result of horrific injuries he sustained in the Seven Years War. When she was six, her mother, Annie-Marie Walder, took her to Bern. Annie-Marie took up a position as housekeeper to a local doctor, Philippe Curtius who was skilled in wax modeling. He used the models to illustrate anatomy but later for portraiture.

He moved to Paris in 1765 and established a Cabinet de Portraits En Cire. A year later, Marie and her mother joined him. Curtius’s work was acclaimed and he soon opened a second exhibition which was a precursor to Tussaud’s Chamber of Horrors on Boulevard du Temple. Marie was eager to learn the art and Curtius was delighted when she showed a talent for the technique. In 1777, she created her first wax figure, that of Voltaire. END_OF_DOCUMENT_TOKEN_TO_BE_REPLACED

One of the most notorious characters of 18th century Dublin was George Robert Fitzgerald. Contemporaries described him as a ‘reckless duellist’, who loved to duel so much that he would provoke fights with total strangers and is reported to have fought in eleven duels by the time he reached the age of 24. He fought duels with Lord Norbury and Lord Clare and he once narrowly missed killing Denis Browne, a brother of Lord Altamont when he fired a shot at him in the middle of Sackville Street (now O’Connell Street). On one occasion George was involved in a sword duel through the streets of Castlebar, which is still the stuff of legend. It commenced at one end of Main Street, and continued all along the street ending on Ellison Street. END_OF_DOCUMENT_TOKEN_TO_BE_REPLACED 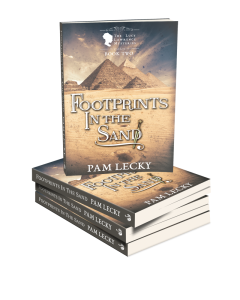 Release  date  for  Footprints  in  the  Sand  will  be  announced  soon! 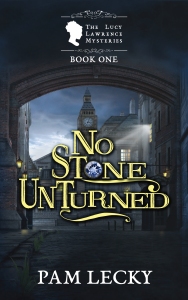 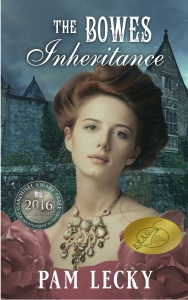 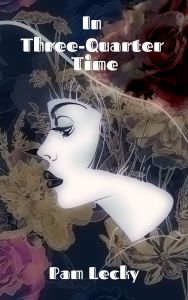 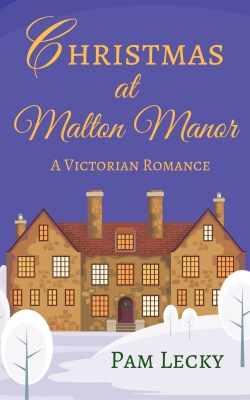 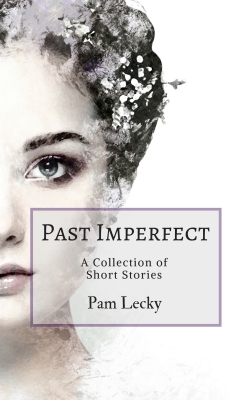 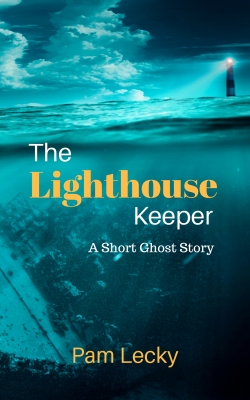